Aging is not a single process. It consists of a dozen or so processes that lead to the loss of our physical, sensory, and mental capabilities. In their bestselling book, “TRANSCEND™: Nine Steps to Living Well Forever”, Ray Kurzweil and Terry Grossman, M.D. discuss how to slow these processes, and how in the future new technologies will allow us to stop, and even reverse them altogether.

"I believe we will reach a point around 2029 when medical technologies will add one additional year every year to your life expectancy," says Kurzweil. "By that I don't mean life expectancy based on your birthdate, but rather your remaining life expectancy."

In the meantime, the trick is remaining healthy long enough to take advantage of these breakthroughs by leveraging the information that’s already available to help eliminate our chances of disease and slow the aging process. 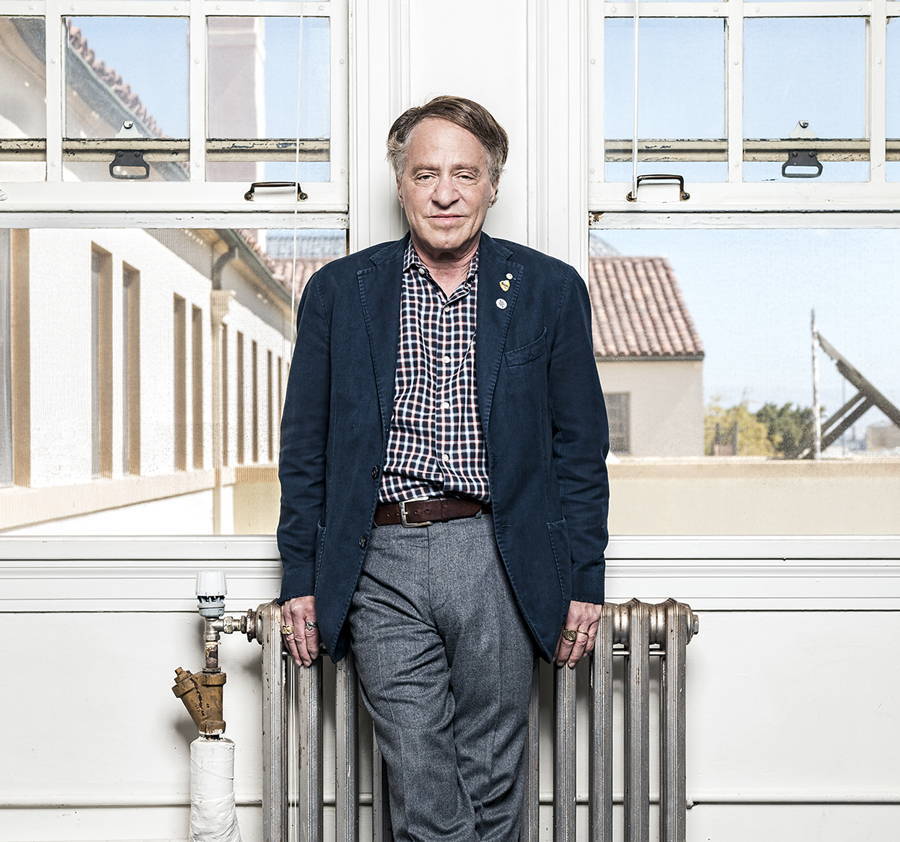 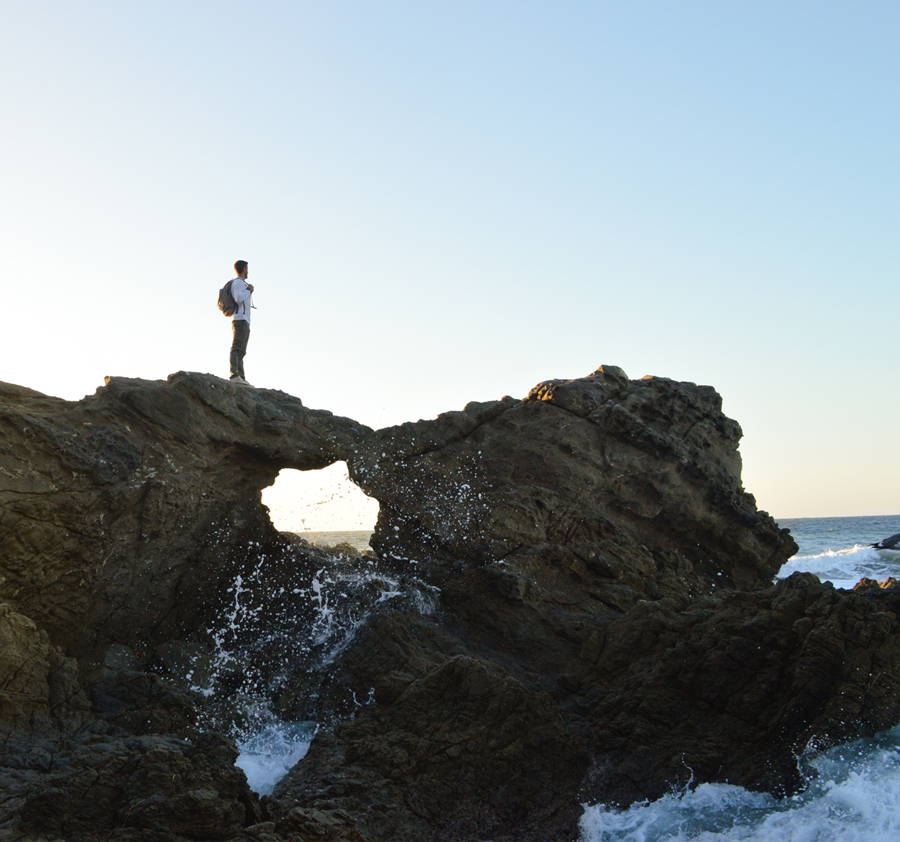 TRANSCEND™ isn't about achieving immortality, it's about being as happy and healthy as possible, for as long as possible. It’s about making smart decisions today to live long enough to benefit from tomorrow's technology and enjoying life to its fullest. There are short-term benefits too, such as:

Sound crazy? Maybe less so when you consider that not too long ago our life  expectancy was 35. As a species, we have every reason to believe we’re just getting started.

Through early detection and preventative measures, we now have the means to dramatically reduce the risks of our biggest killers––heart disease and cancer––and to dramatically slow the aging process itself.

Unfortunately, most conventional healthcare practitioners are still caught up in the old paradigm and don't practice medicine as an information technology. In order to make maximal use of the latest medical knowledge that's available today, we need to take control of our own health status. After all, if we don’t, who will? 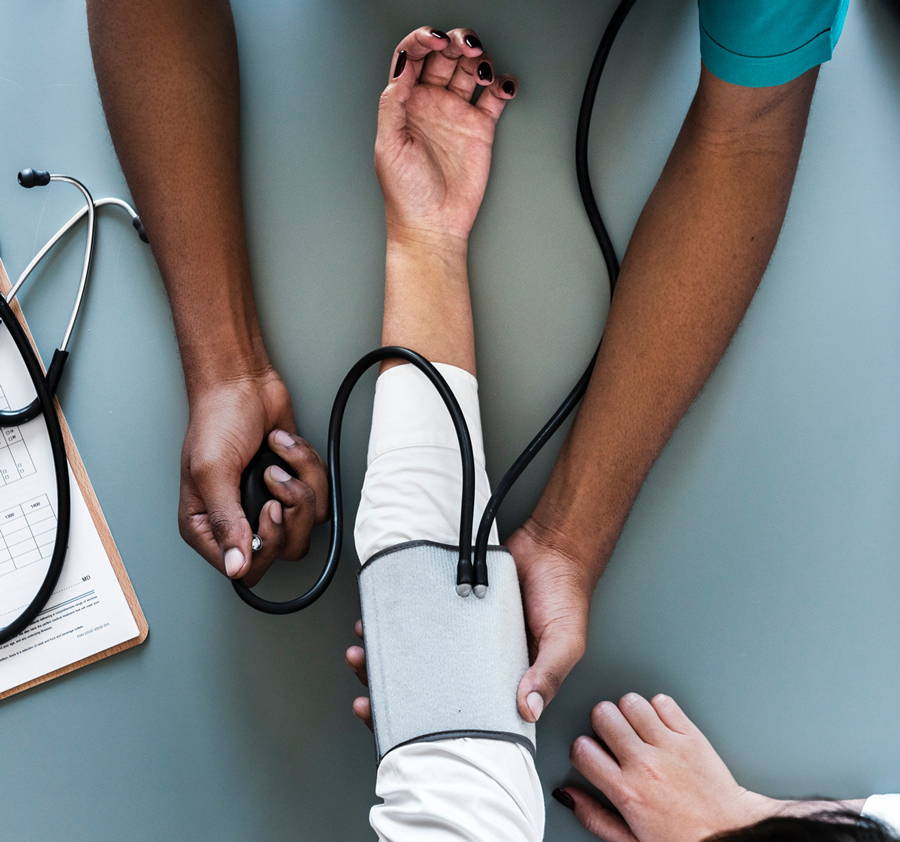 That is to say, our genes are programmed for conditions less relevant today than thousands of years ago. For example, our fat insulin receptor genes store each calorie in case the next hunting season doesn't turn out well. Tens of thousands of years ago when food was in short supply, this genetic programming ensured our survival.

Today, that same gene underlies an epidemic of weight problems, with two in three American adults now overweight, and one in three obese. What if we could turn this gene off? Scientists performed this experiment on mice at the Joslin Diabetes Center. The mice whose fat insulin receptor gene were turned off ate as much as they wanted, yet remained slim. And, it wasn't an unhealthy slimness. They didn't get diabetes or heart disease. In fact, they lived and remained healthy about 20% longer than the control mice which still had their fat insulin receptor gene working.

This is just a single example of the many breakthroughs being made in the growing field of longevity and anti-aging. And, as a result, pharmaceutical companies across the world are rushing to bring these concepts to the human market.

A time is coming when we will transcend the physical limitations of the past, and have the ability to radically extend our lives. The only questions that remains is: Are you ready to reprogram your outdated system? 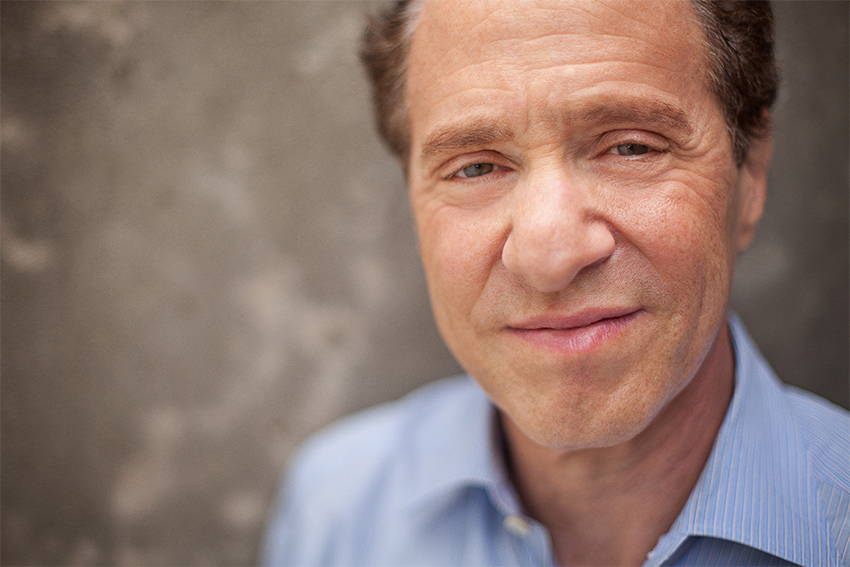 Ray Kurzweil is one of the world’s leading inventors, thinkers, and futurists, with an unrivalled track record of accurate predictions. Called "the restless genius" by The Wall Street Journal and "the ultimate thinking machine" by Forbes magazine, Kurzweil was selected as one of the top entrepreneurs by Inc. magazine, which described him as the "rightful heir to Thomas Edison."

Additionally, PBS selected him as one of the "sixteen revolutionaries who made America." 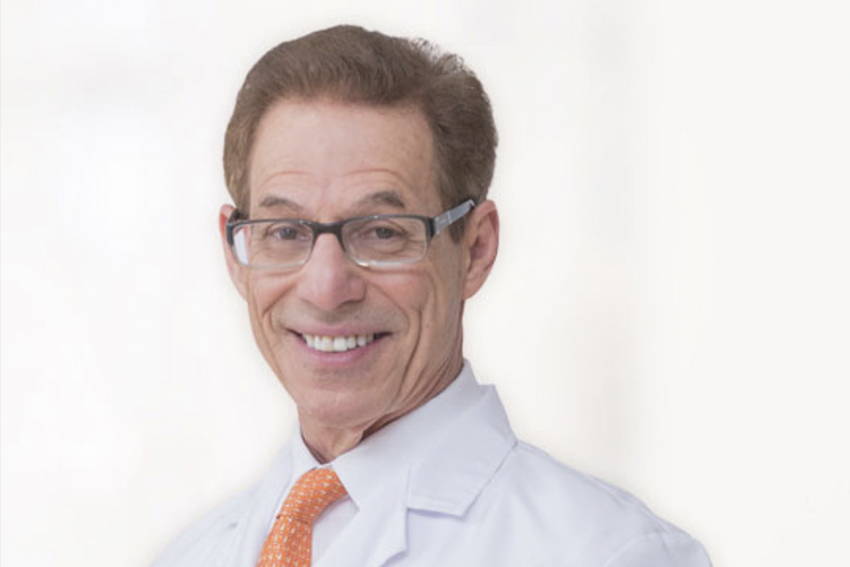 Terry Grossman, M.D . is a leading medical authority in the field of anti-aging medicine and preventive medicine. He is the founder and medical director of Grossman Wellness Center in Denver, Colorado where his longevity medical practice attracts patients, including many VIPs (such as co-author Ray Kurzweil) from around the country and the world. He graduated from Brandeis University in 1968 and the University of Florida School of Medicine in 1979. He spent 15 years (from 1980-1995) working as a community family doctor in the Colorado mountains.